CBD and its therapeutic effects have become an increasingly treated topic. Several studies and research have addressed the virtues of CBD on pain and pathologies. But what most don't know is the effect of CBD on pets.

Increasingly, owners are giving their dogs CBD to relieve the pains and ailments of certain pathologies. In addition, it is also used to calm seizures in epileptic dogs. It is among the most used solutions to reduce the intensity and frequency of epileptic seizures in dogs. To better understand, you need to research the benefits and use of CBD for dogs.

Epilepsy is a destructive disease for both humans and pets. Veterinarians most often prescribe drug treatments for dogs suffering from this disease. Several symptoms can occur in an epileptic dog : 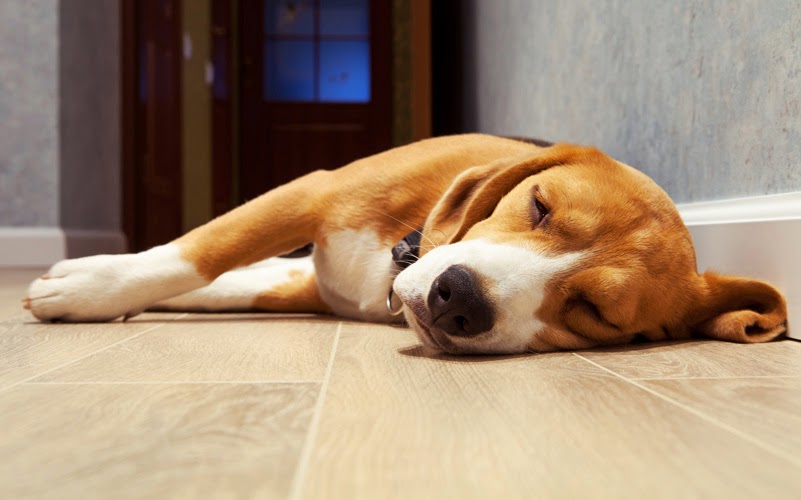 There are cases where the crisis cannot be manageable and is very serious. As for the causes, abnormal signals emitted by the nerves of the brain can be the cause of seizures in a dog.

It is essential to consult a veterinarian regardless of the degree of severity of your dog's disease. This will help you better determine and understand the causes of these seizures.

The different studies concerning the effects of CBD on epileptic dogs

According to research conducted by experts, it appears that CBD is a substance that can provide effective relief to treat seizures in a dog. This molecule is considered promising given the results of the experiments obtained.

Most studies have shown that dogs treated with CBD have been able to benefit from a decrease in seizure recurrence. To be able to use CBD to treat dogs with epilepsy without difficulty, it is advisable to use CBD in the form of oil.

CBD oil is calming and soothing, it has the same virtues as other CBD products. You should then apply the product directly to the skin. You also have the option of mixing the dog's food with a few drops of CBD oil.

The action of this oil on the dog's endocannabinoid system makes it an effective CBD product. In addition, this oil does not produce side effects on most dogs unlike some epilepsy treatments.

CBD cannot impact the liver and kidneys as well as the gastrointestinal tract. CBD oil is a product that helps treat dogs with epilepsy naturally and effectively. It is widespread especially for its reliability.

How does CBD work on an epileptic dog?

To combat seizures, CBD is considered a natural treatment, especially CBD oil. This substance does not drug animals and is legal. The endocannabinoid system in a dog is defined as a network containing CBD receptors that allow the regulation of the body's functions.

To maintain homeostasis, the body produces receptors, it is a whole stable internal environment. The receptors will not react to the needs of the body if the dog has an epileptic seizure. We can balance this problem thanks to THE CBD oil that allows to bring phytocannabinoids. The two main receptors that act in this operation are:

CBD helps provide beneficial supplements for receptors. Epileptic seizures are decreased through this effect that helps calm hyperactive neurons. Several testimonials exist and have shown the effectiveness of CBD on dogs with epilepsy. Several dog owners have confirmed that CBD has helped their dogs with epilepsy a lot. Regular use may decrease the intensity and frequency of seizures. 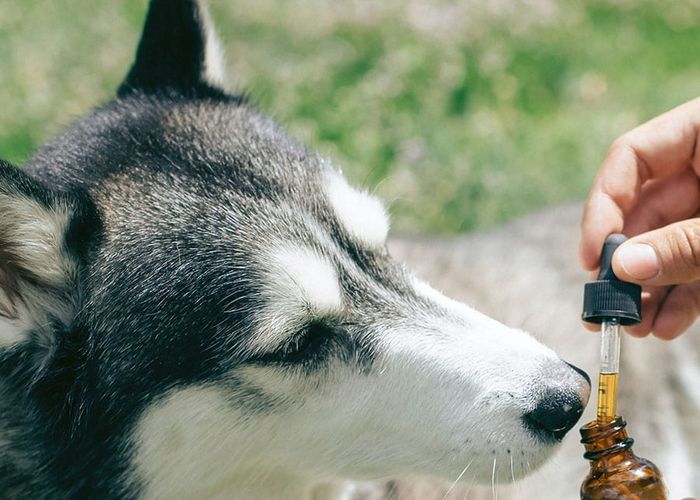 What is the best CBD product for a dog?

You should know that CBD for humans is not recommended for dogs for several reasons:

Here are the best CBD products for dogs that we will advise you:

It is a salmon-based oil offered by the brand Naturicious 5%. A pure product, of high quality, analyzed in the best conditions before its marketing. It contains no trace of THC. Among these assets:

Its major drawback is that it is difficult to find any.

Bonateo is a brand offering the best CBD products. Offered on The GreenStore, the special spray for dogs is an oil with hemp and coconut extracts. You can use it for stress and anxiety. Among the advantages of this product:

Although this oil provides unparalleled virtues, it is expensive. In general, CBD for pets should not contain THC, but you can also find CBD products for pets that are legal and contain THC levels below 0.2%. In addition to CBD oils, there are other forms of CBD for dogs, such as sprays and treats.