Experienced users know that CBD is a beneficial supplement for both body and mind. It is indeed not for nothing that the global CBD market is accelerating to reach 20 billion euros. The European CBD market alone is expected to grow by 400% over the next 5 years and it is estimated that in the UNITED States CBD sales will reach around $2 billion in 2022 !

These superstars who support CBD

CBD is being talked about for its many health benefits and many celebrities have contributed to this craze by publicly displaying their support for CBD.These personalities of cinema, song, fashion and sport testify about their uses: they use it to treat their anxiety, insomnia, pain and some even go much further by fighting for legal cannabis or creating their own range of products.CBD can help many, many people and you will see why these celebrities defend it.

Famous Brazilian Victoria's Secret model Alessandra Ambrosio said she uses CBD oil to calm her anxiety and get to sleep the day before her runway shows.On a daily basis, she also drinks CBD-infused water to boost her health. Here's what she says: "The most important thing to do is to get eight hours of sleep the night before. It's hard because you get anxious, so I take CBD oil and I think it works pretty well."

Morgan Freeman treats his fibromyalgia and pain with CBD

American actor Morgan Freeman uses cannabis recreationally from Woodstock. Much later, in 2008, he discovered the medicinal potential of the plant after a serious road accident. He underwent major surgery for his arm but the nerve damage was never fully repaired. The persistent pain caused him to turn to CBD: "I have chronic pain in this arm, besides the only thing that offers relief is CBD." 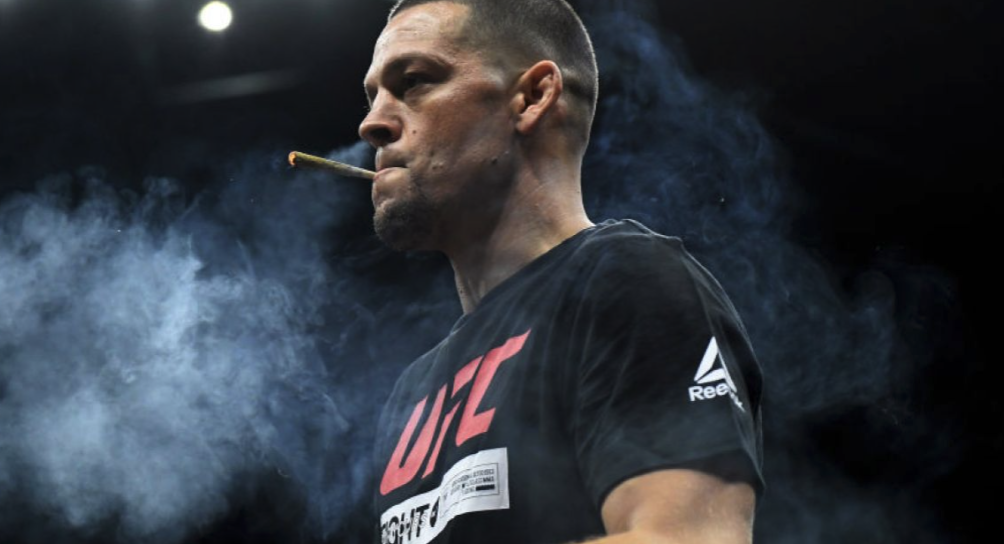 In 2016, the MMA fighter nearly got suspended for smoking CBD at a media event after fighting Conor McGregor. "It helps with the healing process and inflammation, things like that," Diaz said, "so you want to take it before and after fights and training. It's going to make your life better." Diaz helped improve the lives of all other fighters who use CBD with this new fight as the U.S. Anti-Doping Agency later removed CBD from its list of banned substances.He and his brother even started Game Up Nutrition, a wellness company that produces CBD-based alternatives for most nutritional purposes.

The American star does not stop extolling the merits of CBD. She explains, "I've been a big fan of CBD since I started feeling overwhelmed, which came with the start of law school and the birth of a fourth baby." She even came to organize a CBD-themed baby shower. On her Instagram account, she shows her recipe for CBD candy that she loves so much. Gluttony that helps you sleep better? Great.

American actress and model Dakota Johnson, known for her role in 50 Shades of Grey, knows how to fall asleep quickly on the plane. She uses CBD oil drops to reduce her stress and be able to sleep well enough despite a busy schedule while traveling. 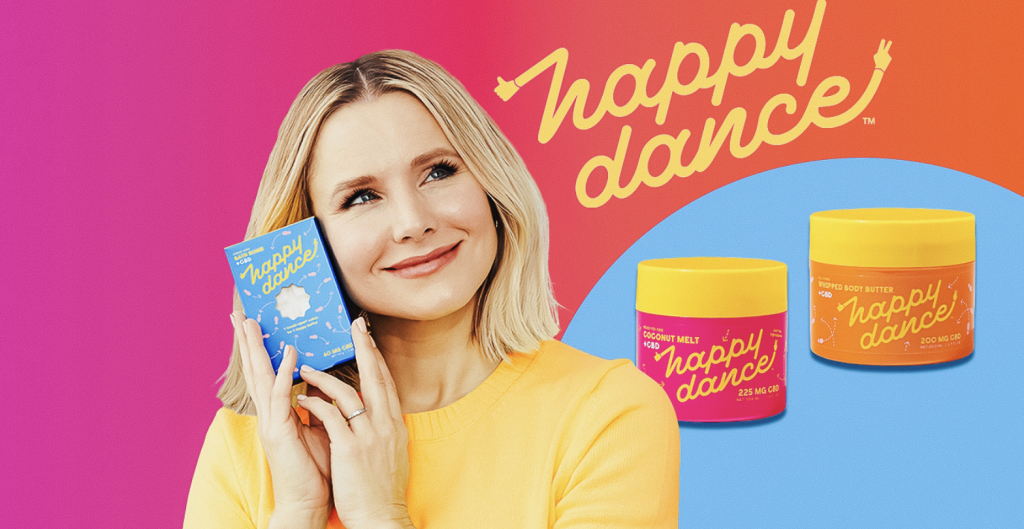 American actress and singer Kristen Bell starring in the Netflix series The Good Place has been battling anxiety and depression since the age of 18. She discovered that one of the ways to manage serotonin imbalance is to take drops of CBD oil. In 2018, she told New York Magazine that CBD also helped her relieve her back pain problems. In March 2021, Kristen Bell is taking the WORLD of CBD even further and launching her own CBD-based skincare brand, Happy Dance.

Football star Megan Rapinoe and her sister Rachael, also a footballer, have been incorporating CBD products into their daily health and wellness regimen for years. In 2019, the twin sisters even took a step forward in promoting the benefits of CBD by partnering with Mendi, a new CBD brand that offers essential THC-free, all-natural, athlete-friendly recovery products.

Actress Jennifer Aniston (or Rachel for FRIENDS fans) loves CBD oil because it helps her treat her symptoms of anxiety and depression. In 2001, Jennifer Aniston told Rolling Stone magazine that she liked to smoke weed from time to time: "I like it from time to time… There's nothing wrong with that. All in moderation.". Today, she prefers cannabis products for her more medical use and therefore without THC and without the "high" effect.

Tom Hanks at the center of a study around CBD, diabetes and stress

The actor and filmmaker suffers from type II diabetes. He partnered with Cornell University to study the benefits of CBD for people suffering from diabetes and stress-related illnesses. Tom Hanks started using CBD to calm anxiety and then discovered its beneficial effects on aches and pains.

Alice Belaïdi calls for the legalization of cannabis

Alice Belaïdi has always assumed to smoke cannabis and she regularly shows it on social networks with many posts with very evocative messages. The actress is for the legalization of cannabis and she makes it known.

She explains on BFMTV: "I am not a spokesperson for the pro-cannabis movement, but I want to get out of this hypocrisy that points the finger at us as drug addicts. I want to continue to assume. It is hypocritical to hide. I am sometimes asked if I am afraid that I will no longer be offered a role. Absolutely not. On the contrary. One day, it will be said that I was a precursor. "

Long before the CBD era, Jean-Pierre Bacri did not hesitate to mention his cannabis use during his appearance on Dominique Farrugia's La Grosse Emission in 1997. They were already talking about the "therapeutic virtues" of cannabis.

Mike Tyson has his own marijuana farm

American actress, author and businesswoman Gwyneth Paltrow is a big supporter of CBD products. The wellness brand she created, Goop, also gave its endorsement on CBD products and began writing about their benefits. In 2018, Gwyneth Paltrow also helped launch a wellness event called "In Goop Health", during which the differences between the cannabinoids THC and CBD were well exposed in order to defend cannabis for medical use.